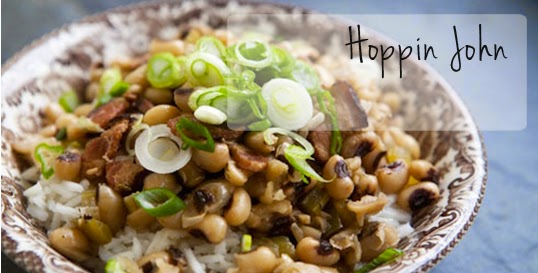 The folklore of the black-eyed pea (Vigna unguiculata), a variety of the cowpea, is that it was introduced in the New World by Africans who carried the dried legume from Africa. The African origins of the bean (yes, it is a bean) into the New World is confirmed by the U.S. Library of Congress research website, which states the bean was "[b]rought to the West Indies from West Africa by slaves, by earliest records in 1674." This also makes sense when one looks at the preparation of black-eyed peas in many traditional West African cuisines.

For example, in West Africa, crisp pan-fried bean fritters are frequently served as snacks, for breakfast and as a side dish to dinner.  In Nigeria, a popular black-eyed peas dish is called the Moi Moi (also Moin Moin), which involves a pounded and seasoned black-eyed peas into a loaf. In Liberia, black-eyed peas appear in many of their traditional soups. Upon arrival of those early Africans to the New World, black-eyed peas quickly became a staple food -- used in soups, fritters and more. This tradition survived throughout the Americas and Caribbean, including the cuisine of Africans in Brazil who simply added shrimp to the traditional African black-eyed peas fritters.

It would reasonably follow that if the food was introduced to the New World by Africans, the tradition surrounding the food was also developed by those same Africans. This would include the tradition that black-eyed peas consumed on New Year's day will bring prosperity in the new year. One of the earliest known African black-eyed peas recipes popularized in the United States was called "Hoppin' John," and was in fact served on New Year's day for good luck. Eric V. Copage provides a recipe for this traditional African dish in his book "Kwanzaa, An African-American Celebration of Culture and Cooking," provided below.

The tradition practice when working with dried beans or peas is to soak them overnight in cold water. Alternatively, bring the peas and water to a boil over high heat in a large saucepan. Boil for 1 minute before removing the pan from the heat. Cover the pan tightly and let it stand for one hour.

In a 4-quart Dutch oven, cook the sausage, onion, and garlic over medium heat, until the meat is cooked, about 10 minutes. Drain off all excess fat.

Add the drained peas, water, and red and white peppers to the pot of sauteed sausage, onion and garlic. Bring to a boil. Reduce the heat to a simmer and cover the pot. Cook for about 1 and 1/4 hours, until the peas are tender. Stir in 1/2 teaspoon of the salt.

To prepare the rice, bring the beef broth, butter, and remaining 1 teaspoon of salt to a boil in a medium saucepan. Add the rice and slowly reduce the heat to a simmer. Tightly cover the pot until the rice is tender. The liquid should be absorbed in about 20 minutes. Fluff the rice and transfer it to a deep serving bowl.

Pour the peas over the rice, mix well and serve immediately. 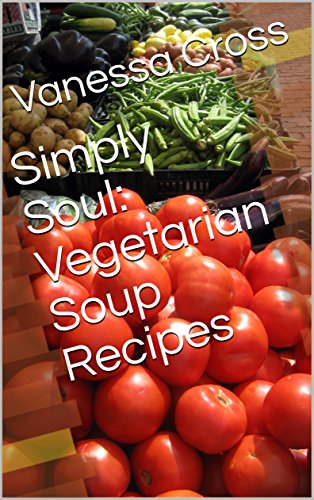 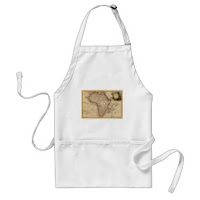 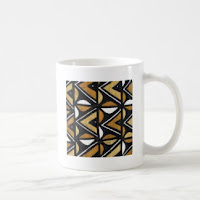 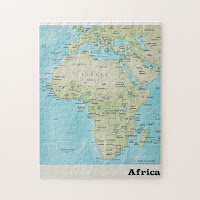